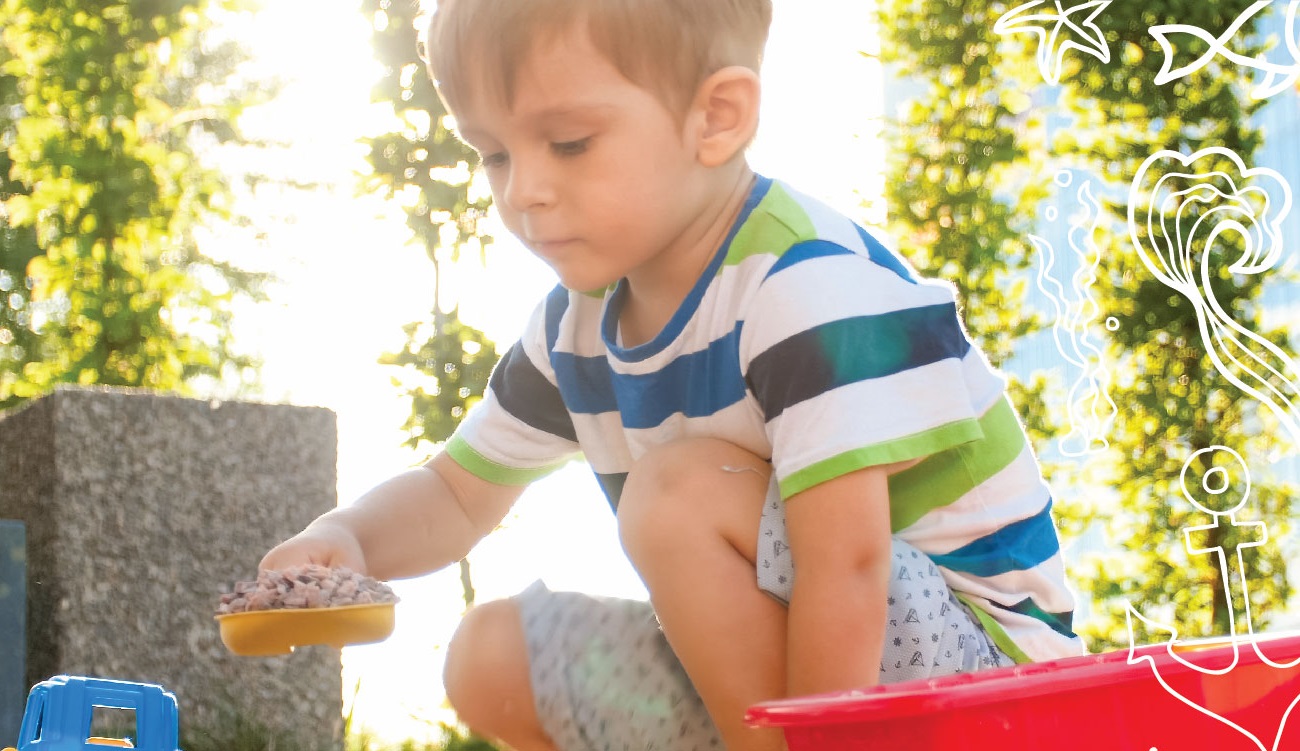 Given the importance society now places on early childhood education, it’s incredible to think that just over 200 years ago, the concept was virtually non-existent. Children were considered incapable of any real learning until they were closer to preteen age, and were largely left to their own devices during their early development. It took decades of innovative work from psychologists and educators to change people’s mind-sets and convince society of the importance of early learning.

If you are considering enrolling with us at twinkle twinkle childcare and early learning centre, read on to learn about the some of the most important theorists in early childhood education history.

Pedagogy is an encompassing term concerned with what a teacher does to influence learning in others.

As the importance of high quality early childhood education and care services for children has become more clearly understood, so has the teacher/educator’s role in the provision of these services. As part of a teachers qualification they research into many theorists about children’s learning and development, they then implement the theory or theories into their practice.
‍
At twinkle twinkle we embrace and support the individual learning and development needs of all children so we like to apply the most appropriate theory to the situation or child.

Whenstudents begin learning the history of ECE through the early childhood education foundations module on their course, Friedrich Froebel is among the first names they will study.

The German educator founded the first school for children under seven in 1837. He dubbed it “the children’s garden’, or kindergarten, a name which is still widely used today. Froebel believed that children’s play activities could be guided by a teacher to help them explore and interact with their surroundings.

He rejected traditional notions that small children lacked the cognitive skills to be educated, Froebel argued that “because learning begins when consciousness erupts, education must also.”

The foundations laid by Froebel were expanded on by many theorists in the following decades, including Swiss-born educator Jean Paget. In the early 19th century, Piaget began researching the reasons behind incorrect answers children were giving to standardized IQ tests.

He concluded that the traditional idea that children were “empty vessels to be filled with knowledge” was incorrect, and instead believed them to be “active builders of knowledge-little scientists who construct their own theories of the world.”

Piaget developed a cognitive childhood development theory, which is still taught in education courses today.
Throughout these stages, Piaget, like Froebel, argued that a teacher should serve as a guide rather than an instructor, encouraging students to make mistakes and ask questions to aid learning and growth.

Vygotsky believed that a child’s development happens first on a social (interpsychological) level, and then on an individual (intrapsychological) level. He emphasized the importance of a child’s sociocultural environment in influencing their education, arguing that the people and culture around a child impacted their learning process.
‍
Vygotsky emphasized the importance of a child’s cultural environment to their development Vygotsky died at just 38 and the suppression of his ideas in Stalinist Russia meant that he didn’t become widely known in ECE until relatively recently. However, his ideas have played an important part in shaping our understanding of how our society and culture impacts ECE.

Urie Bronfenbrenner developed the Ecological Systems Theory. He emphasised a balance between nature and nurture, otherwise known as heredity and environment. To illustrate his theory, the child is placed in the middle of concentric circles surrounded by a variety of different factors which all influence the child.

The four sections are referred to as the:
Brofenbrenner sees the world in which the child grows as having a major influence on development. He describes this as a two-way influence. The personality and behaviour of the child will influence the way people in the environment will interact with that child. He also believes that the interactions between environmental factors could affect the child’s development. For instance, it is not just the influence of the parents on the child or the childcare centre on the child but the way the parents and childcare centre staff get on. This process of interacting influences is known as reciprocal interaction.

Brofenbrenner recently modified his theory and acknowledged that the child’s biological hereditary make-up combines with environmental forces to mould development.

How does Brofenbrenner’s theory apply to the care of children?

Brofenbrenner’s theory helps us understand the importance of fostering positive relationships with children and their families. The way we interact with and support those families will affect their children’s development. It also heightens our awareness to ensure that we present programs within our service that reflect the needs and expectations of the society, culture and community in which our children live.

Albert Bandura, like Skinner and Watson before him, is a behaviourist. They believed that learning is gradual and continuous. Development is a sequence of specific conditional behaviours. The main emphasis is on the environment, not heredity.

They considered observable behaviours to be most important. Bandura’s social learning theory focuses on the imitation of behaviours by children. They will imitate their caregivers and peers, thus learning much about our society and how it operates.

Jerome Bruner emphasised the connection between language and thought. He saw children as an active participant in making sense of their world.

Like Vygotsky, he sees cognitive development to be a social process. Discovery learning where the environment provides the answers but the child makes the connections is promoted by Bruner. He, like Vygotsky, uses the term scaffolding to describe the role of others in fostering a child’s social development.

Information processing theory sees the mind’s structure as similar to a computer, with information going in through the senses, being processed, and memory skills being used to decide if the material is retained or lost.

Dewey believed that change brings new opportunities and that we need to embrace these and think of new ways to help our children become socially responsible people rather than cling to the past and parent/educate using older methods. There is a need to move with the times – changes within our world are vast and rapid and we need to adapt our ways to meet them.

His theory saw education as child-centred, active and interactive and that it should involve the child’s social world and the community. He believed that children need to interact with other people, work both alone and cooperatively with their peers and adults. Education should also reflect the child’s interests and backgrounds and that their social and cultural worlds are important. Dewey saw learning as life long and that educators need to not only teach skills and knowledge but also help children to live and exist in our society.

Educators need to observe children to determine the experiences children are interested in and are ready for. Educators need to be able to guide children’s learning, engage their minds, and work collaboratively with children and not just instruct. Curriculum needs to be purposeful and assist children to make sense of the world.

It’s hard to believe that his theory and beliefs were written during the early to mid 1900’s, as they are so reflective of what’s happening in early childhood education today.

Montessori was the first female physician in Italy and spent the early part of her career working with children who were mentally handicapped where she realized that the children needed stimulation and activity.

She then worked with children from Italy’s working class in Rome around 1907, whilst their parents were at work. While working in this setting she expanded the idea of learning and education coming from careful observation and experimentation. Many of the discoveries she made during this time have influenced early childhood practices and education.

Montessori also developed some specific materials for developing basic concepts to do with colour, size, texture, temperature and weight. Many stacking, sorting and nesting toys found in centres reflect her apparatus.

The Pikler approach is based on a kind and respectful relationship between an adult and infant, through tender care moments, a naturally paced motor development, free movement and uninterrupted play.

The basis of Magda's Gerber's RIE philosophy is respect for, and trust in the baby to be an initiator, an explorer, and a self learner. Magda encouraged parents and caregivers to provide:

In this approach, there is a belief that children have rights and should be given opportunities to develop their potential. Children are considered to be “knowledge bearers”, so they are encouraged to share their thoughts and ideas about everything they could meet or do during the day.

“Influenced by this belief, the child is beheld as beautiful, powerful, competent, creative, curious, and full of potential and ambitious desires." The child is viewed as being an active constructor of knowledge. Rather than being seen as the target of instruction, children are seen as having the active role of an apprentice.